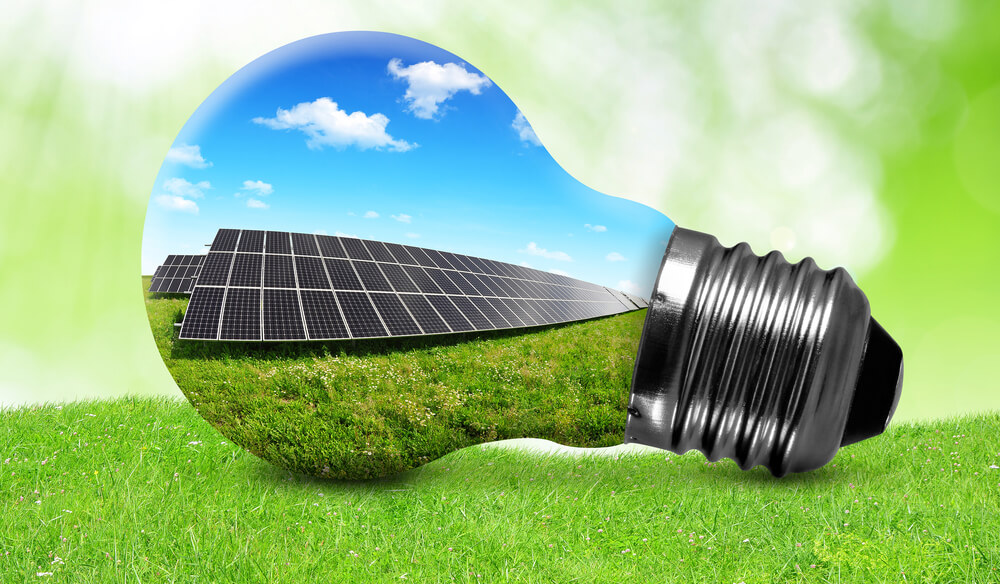 The government plans to make local manufacturing of equipment a key element in tenders for large solar power projects, even as the country aims to add close to 500 gigawatts of renewable energy capacity by 2030, senior officials said.

The ministry of new and renewable energy (MNRE) plans to design the bids in a way to bring manufacturing into the country while taking care of the interest of small and medium developers, said Anand Kumar, secretary, MNRE.

“So the bigger bids will be focused on manufacturing, while smaller bids will take care of smaller developers,” he told ET. “If there is one big bid and one player takes it all, that will be unfair.” It would be difficult to attract manufacturers with smaller bid sizes, Kumar said.

While around 80% of the equipment used in wind power projects are manufactured locally, in the case of solar projects about 90% of the equipment are imported and 85% of which come from China.The cost of solar equipment is expected to fall further after Chinese government recently decided to put brakes on its solar capacity addition.

The ministry of power, MNRE and the Central Electricity Authority (CEA) have worked out the country’s installed capacity till 2030. Of the total power requirement of 862 GW, as much as 350 GW will come from solar and another 140 GW will come from wind projects. ET reported the same on June 28. “These long-term projections are being made so that manufacturing gets a boost and people are assured of what kind of market they are looking at,” Kumar said.

To reach there, the ministry plans to bid out 30 GW solar and 10 GW wind projects every year till 2028. Solar Energy Corporation of India earlier this year floated a global tender for setting up 5 GW manufacturing capacity linked with Inter-state transmission system (ISTS)-connected solar project for 10 GW aggregate capacity.

Indian Oil to use solar power to deliver LPG in Ladakh 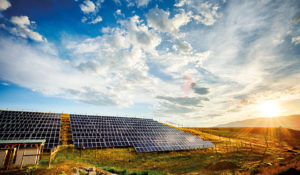 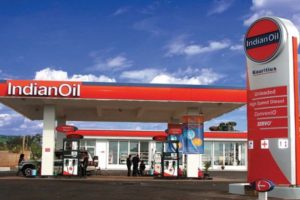 Indian Oil to use solar power to deliver LPG in Ladakh